Skip to main content
This is unreleased documentation for Scalismo Next version.
For up-to-date documentation, see the latest version (0.91.0).
Version: Next

In this article we describe how to set up Scalismo, such that it can be used to program shape modelling applications using VSCode as an editor. This is the recommended setup to get started with developing in Scalismo. It is powerful, but still relatively light-weight, compared to using a full blown IDE such as IntelliJ IDEA.

Download and install VSCode as described in the official documentation.

Install Scala-CLI by following the Installation guide for your operating system.

Now we are ready to run our first program. Open an editor and create a file HelloScalismo.scala with the following content:

You can run the program, by calling

in order to instruct scala-cli to use the system JVM that you installed before.

If it runs successfully, you should see the following window appearing 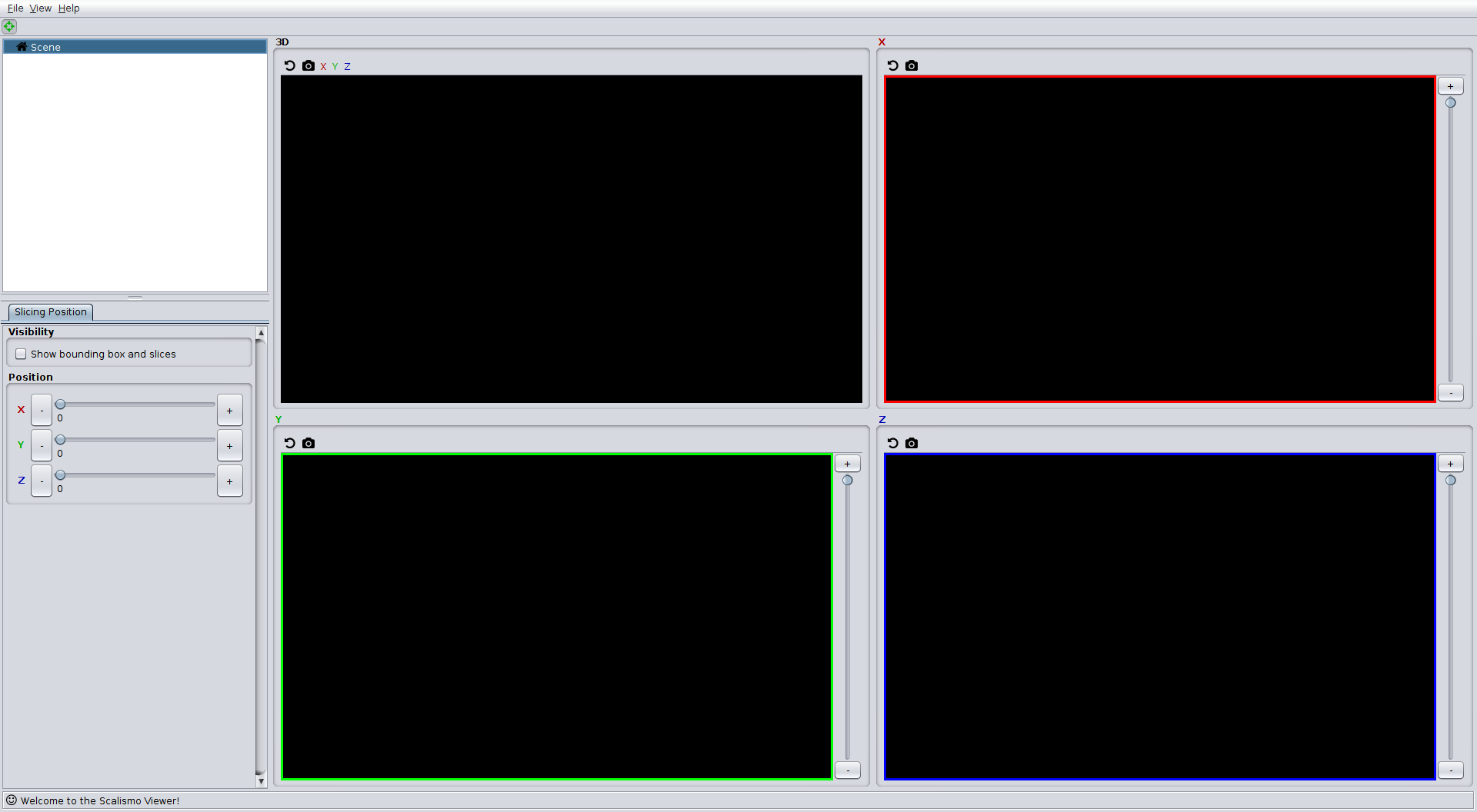 Setting up VSCode as an IDE​

To setup the necessary environment for using VSCode as an ide, the following command can be used.

After starting vscode with the command

(or by starting it from the start menu and choosing File->Open Folder...), VSCode should appear with the project correctly configured. After successful initialization run buttons should appear, with which you can start the project.

On MacOS it might happen that the program crashes when starting it using the run buttons. In this case the JVM is not correctly configured. An easy workaround is to open a terminal (from within VS Code) and use scala-cli run --jvm system as above to run the code. All the other editing features of VSCode (like autocompletion, refactoring, showing syntax errors, etc.) should work with any JVM